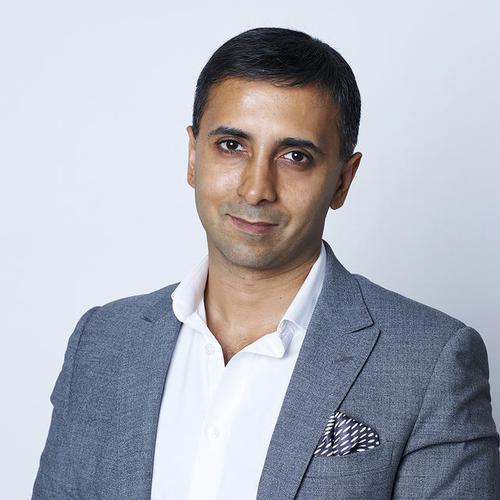 Talks covered by this speaker

Perfecting the art of negotiation

Tej Lalvani is a businessman and entrepreneur, best known for his role as a ‘Dragon’ on the BBC’s hit show Dragons’ Den. He is also CEO of the UK’s leading vitamin company, Vitabiotics, and has vast experience in helping to grow and diversify businesses both in the health and wellbeing spheres and beyond.

It goes without saying that Tej has, over the years, become a master of negotiation; wrapping up a number of impressive deals both inside and outside of the Den. He actively posts on LinkedIn, YouTube, TikTok and Twitter, sharing tips on negotiation as well as other general business and life hacks.

Tej is hugely passionate about supporting vital educational campaigns and health awareness initiatives. Vitabiotics is a supporter of a number of charities including Bliss, the charity dedicated to supporting premature and sick babies and Wellbeing of Women - dedicated to improving the health of women and babies across the UK.

In his spare time, aside from spending time with his family, Tej composes music and plays the drums, keyboard and guitar.

Your logo could go here!

If you'd like to get your brand in front of attendees following the categories this speaker is talking about (on this page, via email and during each talk) contact us.

We use cookies This website (and some of its third-party tools) use cookies. These are important as they allow us to deliver an exceptional experience whilst browsing the site.

By clicking 'Accept', you agree to the use of cookies. To learn more see our Privacy Statement.