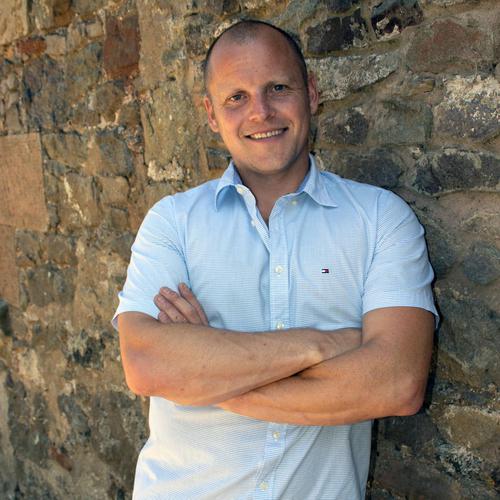 One Year No Beer

Talks covered by this speaker

Born in Mull, Ruari set up his first business on the island at the age of 16 selling and servicing PCs.

A successful oil broking career in London followed where Ruari was quick to establish himself as a success.

However, it was a career path that was fuelled by alcohol, and it led Ruari to realise the impact that regular drinking was having in other aspects of his life.

After a few failed attempts, Ruari quit drinking and found the effects life-changing, Keen to spread the word, Ruari formed a friendship with fellow alcohol-free oil broker Andy Ramage and established OYNB in 2016 with the aim of helping other people realise the life advantages that come from changing their relationship with alcohol. OYNB has since helped over 80,000 people in 90 countries create healthier lifestyles. It’s not just about not drinking. It’s about putting members back in the driving seat and helping break down the habits associated with drinking - the same habits that can help change multiple areas of your life.

A major reason for OYNB’s success is the MEND system. Standing for Mind, Exercise, Nutrition, Do, it’s all about developing a more positive and proactive mindset about going alcohol-free and making the most of the time, money, energy and positive relationships that come as a result.

Your logo could go here!

If you'd like to get your brand in front of attendees following the categories this speaker is talking about (on this page, via email and during each talk) contact us.
We use cookies This website (and some of its third-party tools) use cookies. These are important as they allow us to deliver an exceptional experience whilst browsing the site.